Versailles is the center of European power but the court of King Louis XIV is also a hotbed of intrigue and political manipulation.

Despite the rigid structure of Angélique’s upbringing,  temptation proves stronger than her principles.  She gives birth to twins, Antoine and Hugo, who are ripped apart by their mother’s shadowed past.

Twenty-five years later, Antoine is caught in a web of intrigue when his jealous brother, now a powerful member of the clergy, accuses him of treason and threatens to destroy the woman he loves.

But Hugo has bigger plans than just his brother’s downfall. He ignites a plot that threatens to bring the Kingdom of France to its knees, little suspecting the cataclysmic forces his actions will unleash.

Tears will fall, blood will flow and, in the end, only one man will remain standing.

What readers are saying:

“Drew me in from the first page!”
—Anne

“When I finished, my first thought was, ‘when’s the next one coming out?’ It was that good.” —Rachel 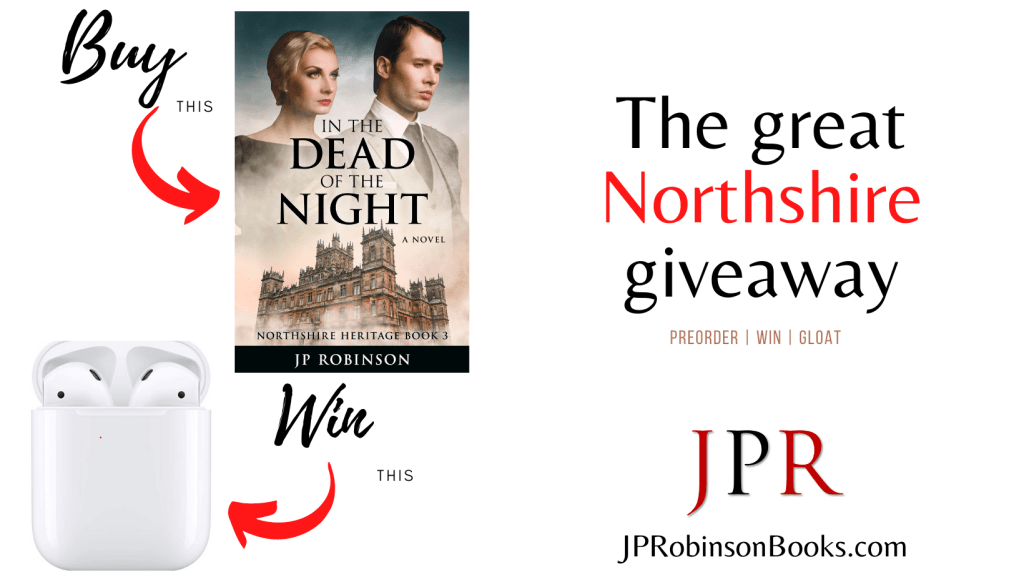